Ford Madox Ford (17 December, 1873 – 26 June, 1939) was an English author, poet, critic, and editor whose World War I horrific experiences influenced many of his novels. His novel, The Good Soldier, is often included in the best 100 novels of all time. 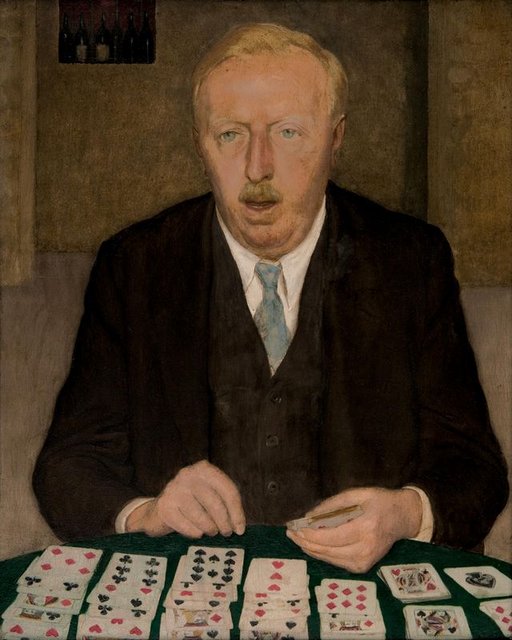