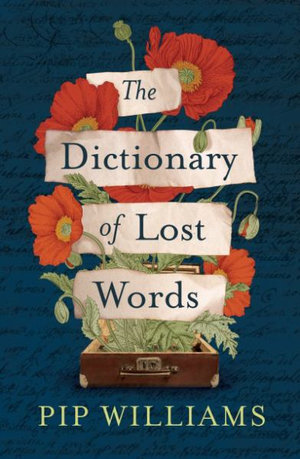 What impressed me the most about The Dictionary of Lost Words by Pip Williams is the excellent and loving research that has gone into the writing of this novel. 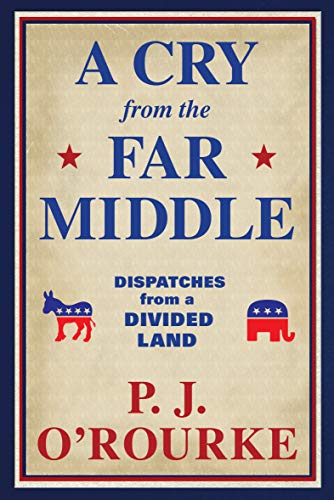 The essays in this book or intelligent, charming, and often cranky. I know Mr. O’Rourke sees himself as a Libertarian, and probably a classical conservative, so I was interested to hear what he has to say on the current administration. 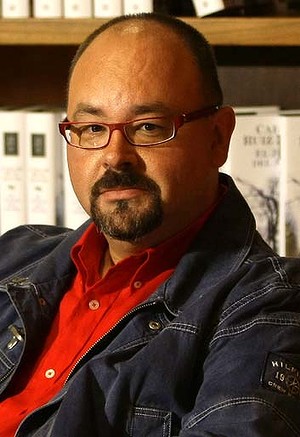 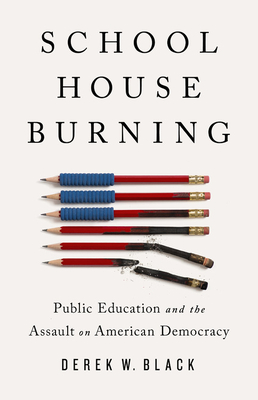 In Schoolhouse Burning: Public Education and the Assault on American Democracy by Derek W. Black, a professor at the University of South Carolina School of Law, provides context for the ongoing debate about public education, vouchers, charter schools, and more. 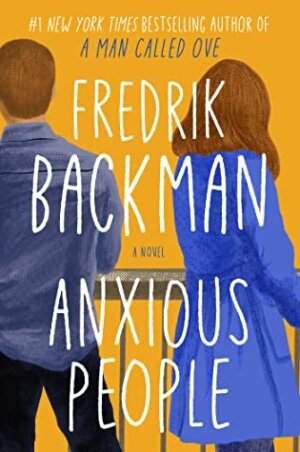 In a small Swedish town, a bank robbery has taken place. The bank robber is, obviously, not a professional for trying to rob a cashless bank. The robber stumbles into a showing for an apartment, on New Year’s Eve no less, and accidentally turns the incident into a hostage situation. 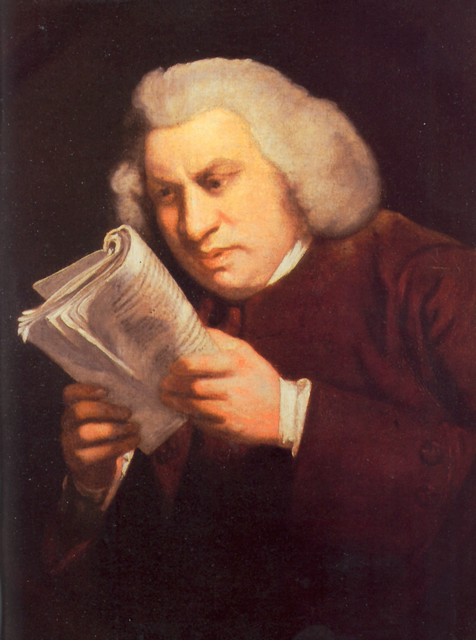 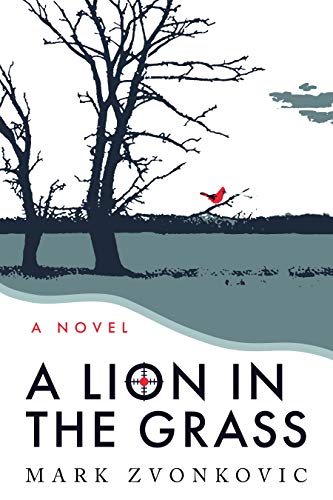 This was a surprising book, unlike many of the espionage novels I’ve read before. The story takes place over 70+ years in which the protagonist finds himself on the edge of history, like many of us do. 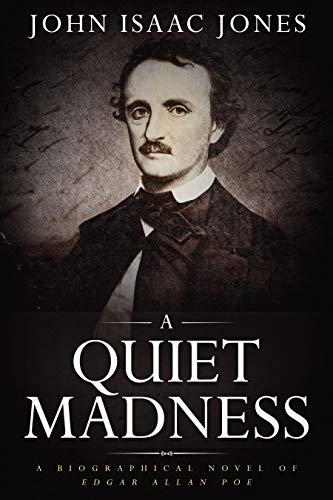 I don’t know much about Poe’s life, besides the bullet points many people are familiar with. I thought the author did a good job re imagining his life, habits, and most of all motivations. I especially enjoyed the chapter in which Poe wrote his most famous poem “The Raven” and how it came to be. 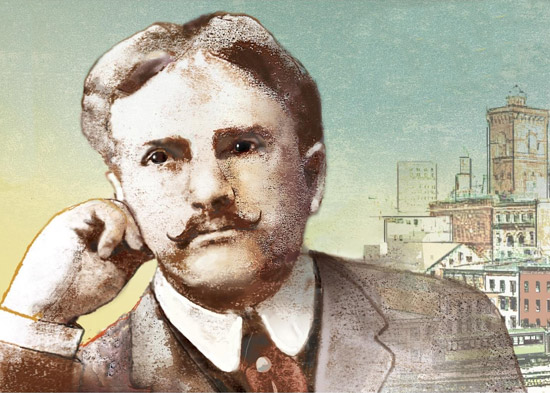 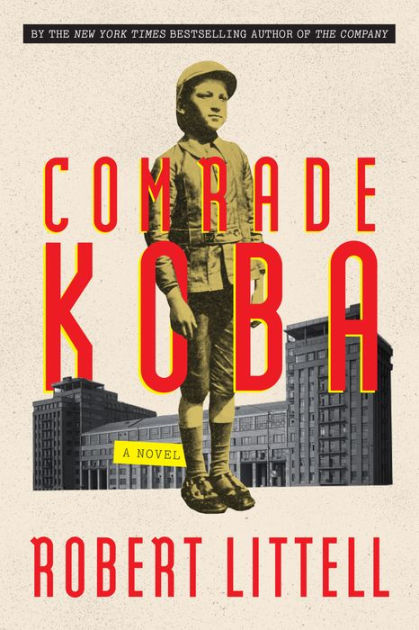 It is unclear what role Koba plays in Stalin’s government, except that he is a very high, and admired advisor. Koba, like Stalin, also came from Georgia and, like Stalin, excuses the crimes which the regime commits as a path to a greater “worker’s paradise”. It is a very interesting exercise to explain such concepts to an audience, especially if they’re ten year olds. Koba, at points, seem to be trying to convince himself of the deeds he is a part of, instead of convincing Leon