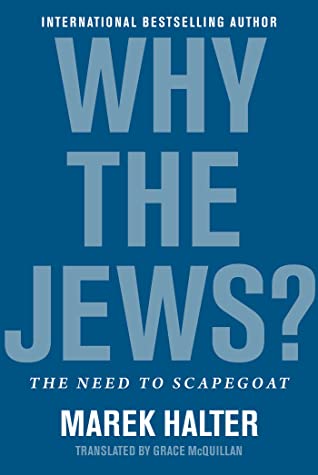 This book is short, but thought provoking. The question of “why the Jews?” has been asked for centuries without a good answer other than racism, probably because there isn’t one. As is tradition in the Jewish religion the book asks a lot of poignant, hard hitting questions but gives very few answers 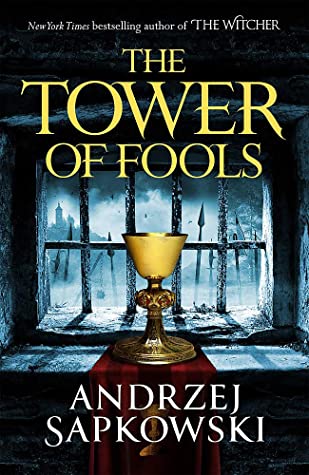 The Tower of Fools by Andrzej Sapkowski (translated by David French) is a historical fantasy story taking place in the early 1500s, Poland. This novel is the first one in the Hussite Trilogy #1 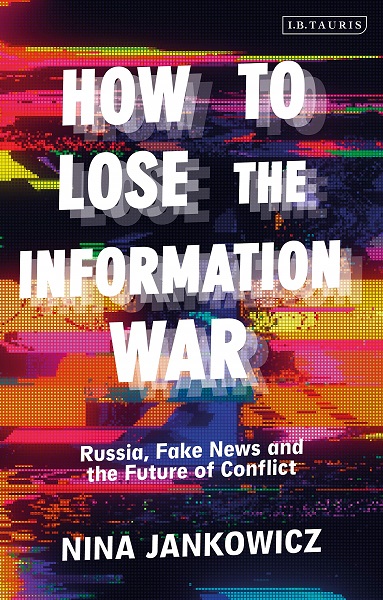 I have to give Ms. Jankowicz credit for not taking sides and attempting to be as bipartisan as possible. She writes about how many entities on the political spectrum in the US embrace Russian disinformation tactics to their advantage.

Gerhart Hauptmann’s first novel, The Fool in Christ, Emanuel Quint, was published in 1910. In 1912 he published the fictional book Atlantis which became a Danish silent film.  The novel told of a romance aboard a doomed ocean liner and was coincidentally written one month before the RMS Titanic sank, but released about a year later. Perceived as insensitive, the film was banned in Norway.

The drama 1906 God of Vengeance (Got fun nekome) takes place in a Jewish brothel and includes Jewish prostitutes, lesbians, and throwing of the Torah across the stage. The play was translated into about a dozen languages and was very controversial. It was hailed as artistic and beautiful but also as immoral and misrepresenting Jewish traditions.

Mrs. McBride converted to Christianity and her son had no idea that she was Caucasian and not just “light skinned”. Discovering that he is half-white was a revelation to the author and part of the book is him coming to terms with his mixed race.

This book has everything one wants, intriguing characters, action, espionage and some romance