Saul Bellow (10 June 1915 – 5 April 2005) was an award-winning American writer. Among his many distinctions are a Pulitzer and Nobel Prizes, and the only writer to win the National Book Award for Fiction three times (at the time of this post). 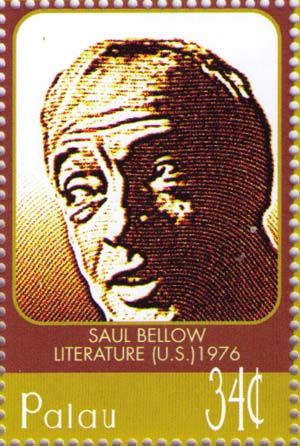