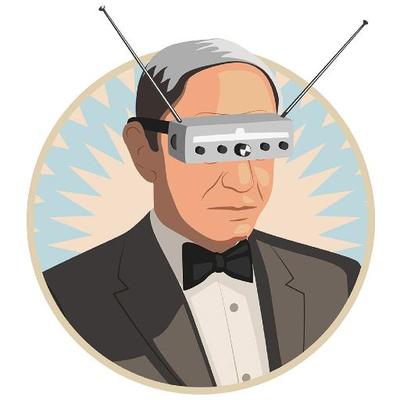 1)      Mr. Gernsback was born in Luxembourg City to a Jewish family. His father, Moritz Gernsbacher, was a winemaker and his mother, Berta, a house wife.

4)      In 1926 he founded Amazing Stories, a science fiction magazine. The magazine was published by Experimenter Publishing, it was also the first magazine solely devoted to science fiction.

5)      Losing control of the magazine three years later (there is still controversy about the legitimacy of the claims against him), he found two others: Science Wonder Stories and Air Wonder Stories.

6)      The two magazines later merged into Wonder Stories, which was published until 1936, sold and was renamed Thrilling Wonder Stories.

7)     The Scientific Adventures of Baron Münchausen, a novel written by Mr. Gernsback (his second), was serialized in Amazing Stories.

8)      Mr. Gernsback had a reputation as having shady business practice, paying low wages to writers – if he even paid to begin with.

9)      The Hugo Awards, “an annual literary award for the best science fiction or fantasy works and achievements of the previous year” are named after him. In 1960 Hugo got a Hugo for being “The Father of Magazine Science Fiction”.

10)   Many famous authors, such as H.G. Wells and Jules Verne referred to Mr. Gernsback as “the father of science fiction”.