Hilda Gerarda van Stockum (9 February, 1908 – 1 November, 2006) was a writer and artist from the Netherlands. Ms. van Stockum is known for her book The Winged Watchman. 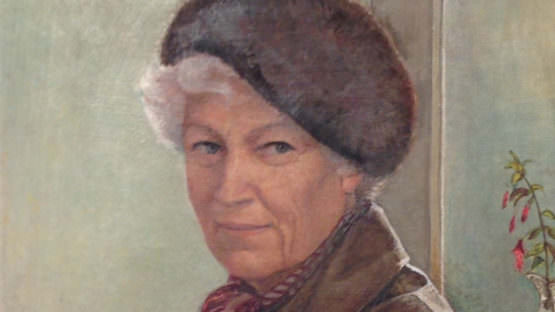 1)      She was born in Rotterdam to a Dutch Royal Navy officer.

2)      Her grandfather, Charles Boissevain, was the editor of an influential Dutch newspaper.

3)      Her brother was famous mathematician Willem Jacob van Stockum, not only was he a pioneer of the then new theory of gravitation (general relativity), he also volunteered to be a pilot for the Allies in WWII where he unfortunately found his death during a bombing run.

4)      Her husband, Ervin Ross Marlin, was a friend of her brother. Together the couple had six children.

7)      Her best known book, The Winged Watchman, describes true events of how windmills were used for signaling the Dutch Resistance during World War II.

8)      In 1983 she was elected to the Honorary Council of the Royal Hibernian Academy in Ireland.

10)   Ms. van Stockum passed away at her home in Berkhamsted, England. She lived to be 98 years old.