Francis Bacon (22 January, 1561 – 9 April, 1626), 1st Viscount St Alban, Kt PC QC, also known as Lord Verulam, best known for promotion of the scientific method, was an English philosopher and statesman serving during his lifetime as Attorney General and as Lord Chancellor of England. 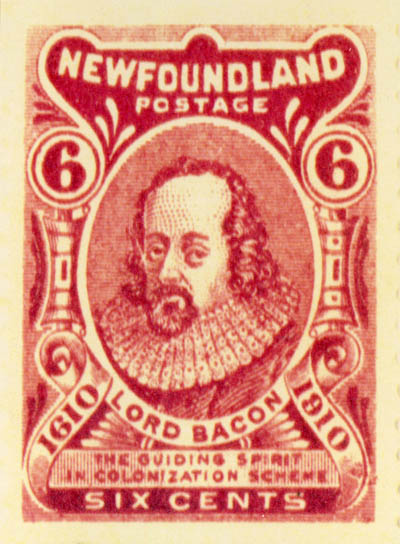