Virginia Woolf (25 January, 1882 – 28 March, 1941) was a strange character as we all probably heard about. In my research I found many strange and wonderful facts about this accomplished woman, some are weird, some are sad and some are funny but they are all fascinating. Here are my top favorites. 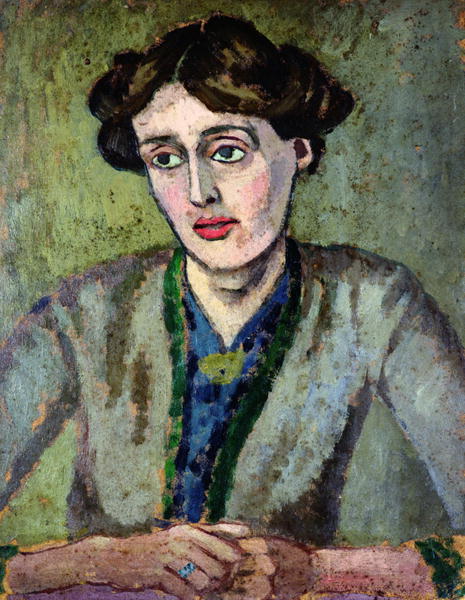