Theodore H. White (6 May 1915 – 15 May 1986) was a historian and journalist known for his reporting from China during World War II, as well as the series Making of the President. 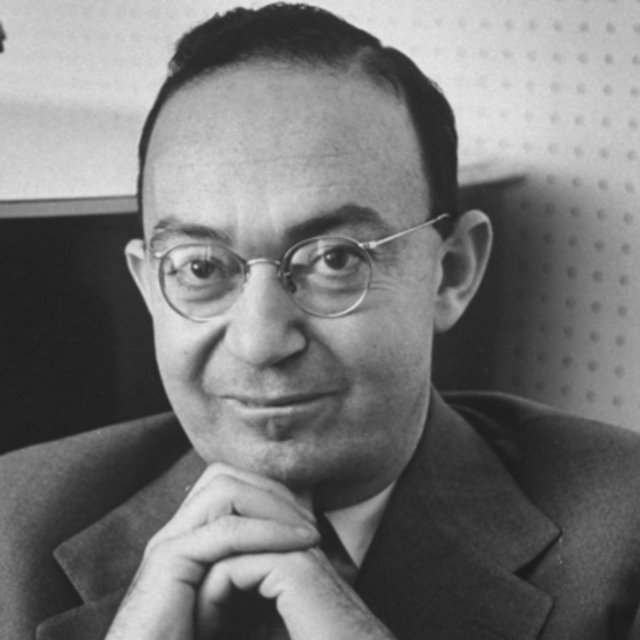