Shelby Foote (17 November, 1916 – 27 June, 2005) was an American historian and novelist known for his landmark work on the American Civil War. 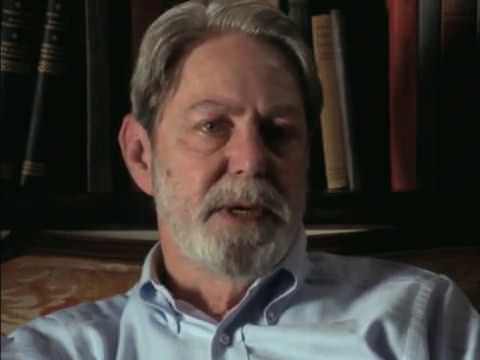