Mikhail Bulgakov (15 May, 1891 – 10 March, 1940) was a Russian writer best known for his novel The Master and Margarita, which was published posthumously. 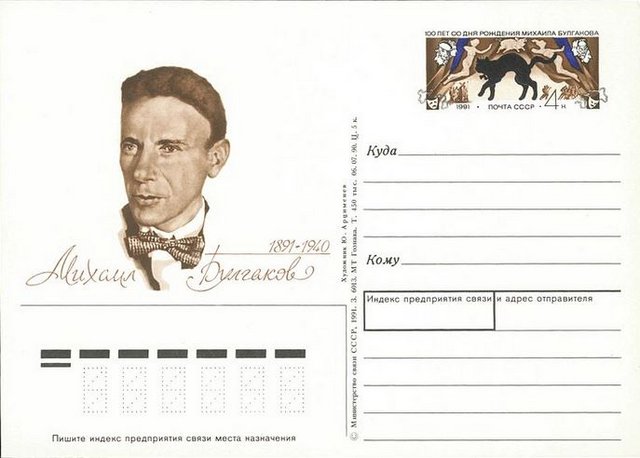