John Fante (8 April, 1909 – 8 May, 1983) was an American novelist, writer, and screenwriter. His semi-autobiographical novel Ask the Dust is his most famous work. 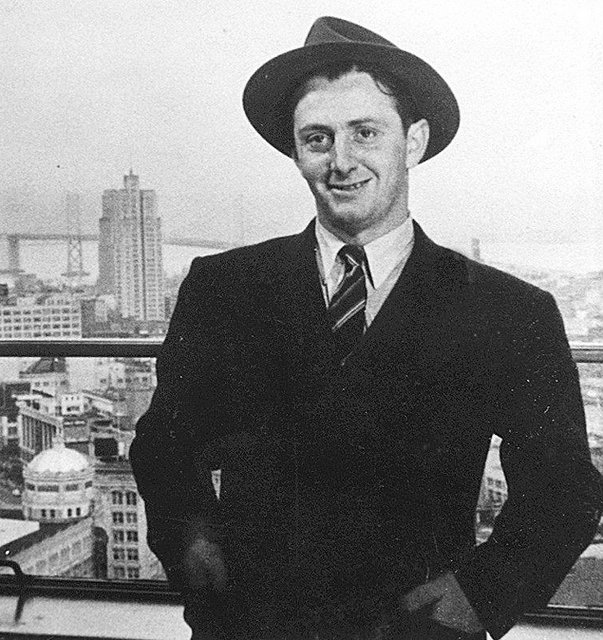