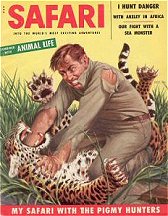 The fictionalized depiction of a true event

Akeley is a legend, I’m surprised I haven’t heard of him before this book.  On a jungle expedition he killed a leopard with his bare hands, somehow survived an elephant attach, stuffed Jumbo the elephant for P.T. Barnum, was an acquaintance of Teddy Roosevelt, invented a movie camera, used his fame to prompted King Albert of Belgium to create the world’s first wildlife sanctuary in the Belgium Congo (Virunga National Park) and I’m not even going to detail his scientific and artistic achievements. 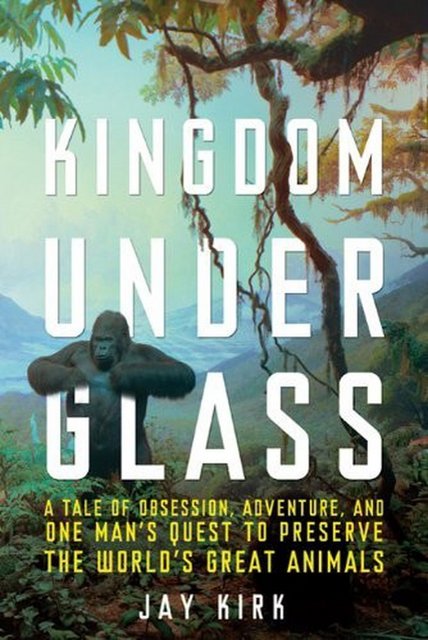 My rating for Kingdom Under Glass – 5
Come on, can you resist a biography of a guy that killed a jaguar with his BARE HANDS? No, then buy it here!*
More Books by Jay Kirk* 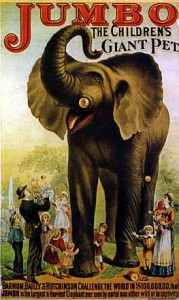 Jay Kirk has done the impossible, he made a book about a taxidermist not only interesting, but entertaining as well.  Jay Kirk’s prose is beautifully written, brilliant, smooth and striking, however it is not for the faint of heart as there are intimate descriptions of the process of taxidermy  – starting with the tracking of a perfect specimen.

The research that went into this book is amazing.  At the end notes Mr. Kirk reveals his sources, from personal journals to published books and his thought process about making such assumptions as “Akeley thought…”(which is why I categorized this book as historical fiction).

A refreshing change from many other books is that Mr. Kirk is unapologetic about the attitude of the time – deep racism, impenitent colonialism and cataclysmic conservationism are par of the course.   This type of narrative is very effective and sometimes even shocking.

However, the author never make such assumptions, criticizes or strays from the narrative – but let the deeds and words of these men speak for themselves.  Both Akeley and Roosevelt believe that extinction is inevitable.  Akeley, however, believed that he is using his skills as a hunter and taxidermist to further the cause of conservationist by preserving specimen (it seems he did not see the irony of killing several animals until getting the perfect one to preserve).

The author breathes life into the characters in a masterful way, with superb writing, an eye for detail and nuances which make us all individuals.

I feel it’s important to mention that I have read this book during the mid-term elections bonanza, when I couldn’t turn on the TV set, or visit an ad sponsored website without being bombarded with political ads.  The book’s theme of trying to slowdown the world’s appetite of destroying our natural resources and not-so-natural resources in order to make a buck certainly hit home.

The book is divided into four parts:

Prologue: where we meet Carl Akeley in the African jungle hunting a silverback gorilla to add to the museum’s collection.  At this time, the gorillas are considered almost a legend.

Part One: The Resurrectionists – we are introduced to a cast of characters, including Carl’s friends and wife.  The 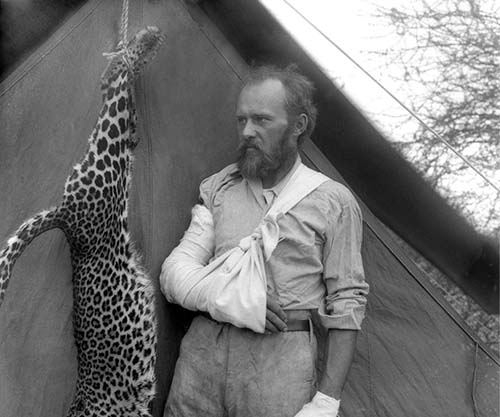 narrative flows as we follow Carl from his childhood interest in this seeming morbid preoccupation, to dead end jobs.  His big break came when P.T. Barnum’s elephant Jumbo died and he was chosen to stuff the big fellow.  Following more years of hard work, Carl finally emerges as the premier taxidermist of his time.

Part Two: Ahab the Veldt – Convinced that most animals will soon be extinct,  Carl & Mickie go to Africa to collect animals for the museum.  By “collecting” they mean killing the animals for the museum’s exhibits; if the animal they killed is not to their satisfaction, they will lay it aside and go after the perfect specimen.  Along the way they meet many of the world’s rich and famous who are also clamoring to bag an exotic animal before they can no longer do so.  Fighting sickness, disease, hostile natives, stubborn tour guides and herds of elephants, as well as the childless Mickie adopting a monkey puts a strain on their relationship.

Part Three: Life in the City – After several years living in tents in Africa, adjusting to the luxurious  life in New York City is not as easy as it sounds.  The fact that Mickie brought her adopted monkey back from Africa, who wrecks havoc on the house and the marriage doesn’t help.  Carl, not wanting to be home, is busy at his job as well as inventing a better movie camera.  After the marriage dissolves Carl goes once more to Africa, this time to find the elusive mountain gorilla.  However, after witnessing the horrible death of a baby gorilla, he comes to the epiphany that maybe, just maybe, killing them is not the best way to preserver their legacy.
But Carl is still obsessed with finishing his elephant wing at the Museum.

Part Four: Under the Volcano – Carl goes back to the Congo to find his gorillas, this time taking his new wife Mary.  Not getting George Eastman to commit anymore money to the life work at the museum puts Akeley in a foul mood.
I won’t spoil the ending, but it is ironic as can be.

To this day, the Akeley Hall of African Mammals is a testament to Carl Akeley’s contributions to the world of science.

Akeley’s Hall of Elephants in the Museum of Natural History, NYC

This is book is an amazing, superb book – buy it here!*
More Books by Jay Kirk*

Kingdom Under Glass: A Tale of Obsession, Adventure, and One Man's Quest to Preserve the World's Great Animals by Jay Kirk