Ian Fleming’s Inspiration: The Truth Behind the Books by Edward Abel Smith is a book which examines the life of the famous author, and the parts which made it into his famous books about Secret Service Agent James Bond. 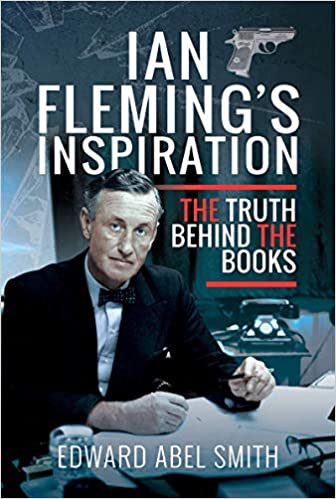 As a longtime fan of the James Bond movies and books I always like to read about the way they were made and the creative process. Usually, though, the information is repeated ad nauseum and presented in different ways, but still rehashed. In Ian Fleming’s Inspiration: The Truth Behind the Books by Edward Abel Smith the author presents the stories in a manner which gives it a fresh spin, in a presentation package for the fan instead of a straight through biography.

Ian Fleming’s Inspiration: The Truth Behind the Books by Edward Abel Smith