About:
DC  Universe: Rebirth #1 by Geoff Johns (illustrated by Gary Frank, Phil Jimenez, Ivan Reis, and Ethan Van Sciver) is a graphic novel which tries to reinvent the DC Universe as we know it. 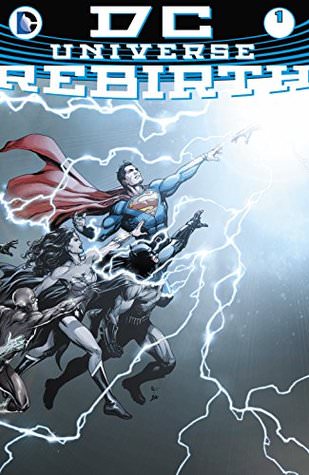 Even though the story only follows one character, Wally West a.k.a. Kid Flash, it touches on every character he meets across the way and becomes and overarching story-line. It is not a complicated story though, simple to read and understand.

While the story-line is simple, there are aspects of it which are difficult to understand unless you read multiple books which most casual fans did not. Three Jokers? Superman Dead but Clark Kent isn’t? Interrogation of some unknown woman? Who is that lady that get blasted to death? And more.

I get the point, Wally West is traveling around observing changes in the DCU, and that maybe Barry Allen’s Flashpoint was not the event that caused reality to change. But I don’t think the casual fan would understand all of this.

The artwork, for the most part (a few frames here and there) is really good. As in previous books, DC keeps teasing the use of Allan Moore’s Watchmen and I just hope they do it right.

This story was a lot of fun, well written and interesting. I did not, however, find it necessary to move the Rebirth storyline forward since it’s just a bunch of teasers for things to come. 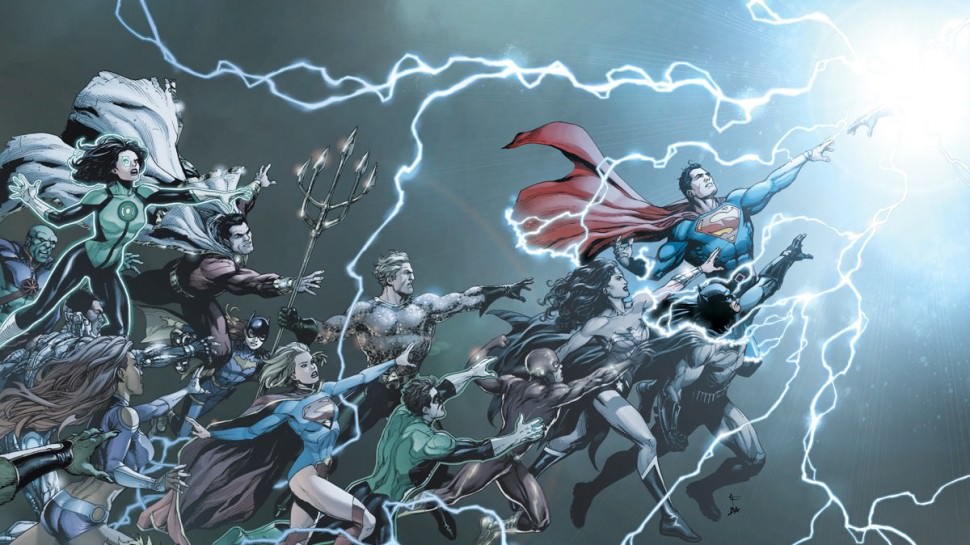 About:
Wally West (Kid Flash) is lost in time and dimensions thanks to the Flashpoint caused by Barry Allen (The Flash). Wally is drifting into nothingness, but can see the mysteries of the universe.

Wally is trying to get back to Earth, but he slips further and further into nothingness.