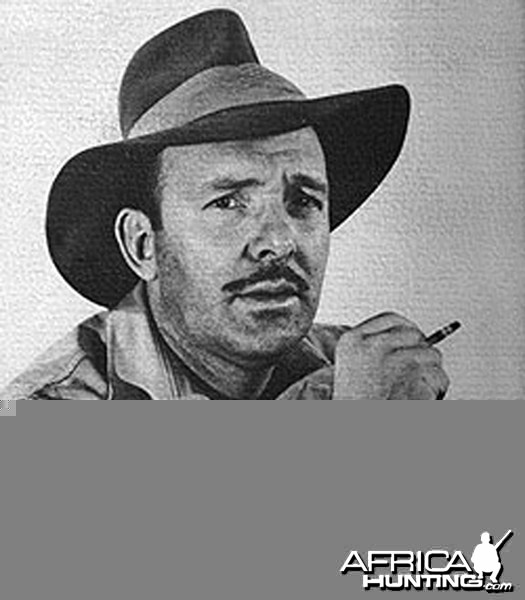 1)      Born in Wilmington, NC the family was hit hard by the Great Depression, but still managed to send the author to college, at age 15.

2)      Contrary to popular belief, the author did not graduate with a degree in journalism from the University of North Carolina at Chapel Hill. He did take a lot of journalism classes, and did graduate.

3)      In 1936 Mr. Ruark moved to Washington DC and was hired as a copy boy for The Washington Daily News. Within a few months, he became the paper’s top sports reporter.

4)      Serving in the US Navy during World War II, Mr. Ruark was an ensign and served ten months as a gunnery officer.

6)      Being a successful writer allowed the author to fulfill a lifelong wish and go on a safari to Africa. During his trip he was paired with a guide named Harry Selby because a tracker in Selby’s crew named Kidogo had once hunted with Ernest Hemingway.

7)      After his trip Mr. Ruark published details of the hunt in his book Horn of the Hunter. Harry Selby became a star and was booked up to five years in advance.

8)      Selby and Ruark went hunting again, but this time filmed their adventure in a one hour documentary called Africa Adventure. The documentary was thought to have been lost until a copy turned up in 2002.

9)      In 1955 Mr. Ruark published Something of Value, a book of the Mau Mau Uprising by Kenyan rebels against British rule, which became his best selling novel.