Hal Borland (14 May, 1900 – 22 February, 1978) was an American author, mostly focusing on non-fiction books and articles about nature and the outdoors. 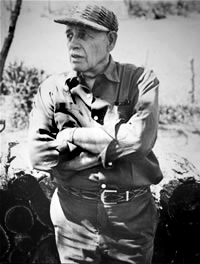