Elizabeth Palmer Peabody (16 May, 1804 – 3 January, 1894) was an author and an education pioneer, especially for kids six and younger. 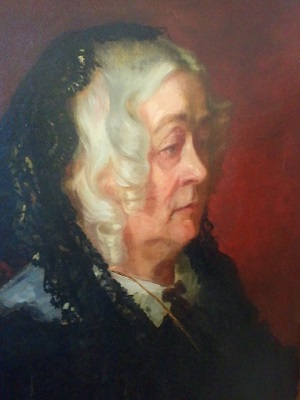