Edward Stratemeyer (4 October, 1862 – 10 May, 1930) was a writer, publisher, and creator of the Stratemeyer Syndicate that produced over 1,300 beloved novels, including the Nancy Drew, Hardy Boys, Tom Swift, and Bobbsey Twins series. 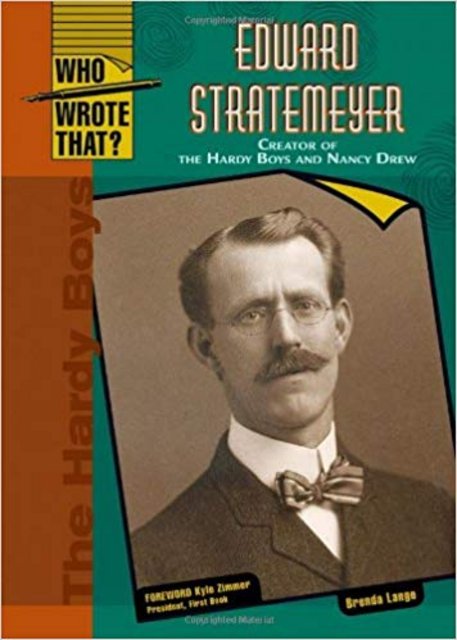