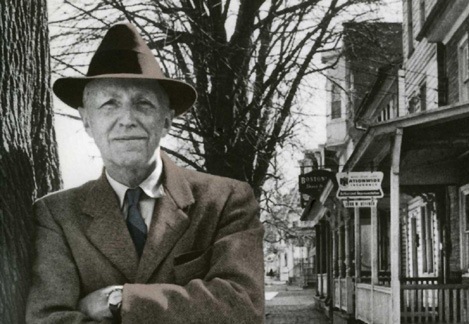 1)      Born in Tremont, PA to a Lutheran minister descended from German colonial immigrants.

2)      Living with his family in small mining towns, young Conrad heard many family stories of the residents which inspired his writing later on.

3)      The author’s formal education ended when he graduated high-school at 15.

4)      By the age of 19, Mr. Richter was already working as the editor of a weekly newspaper. Among his other jobs were a private secretary, jobs in publishing, starting a magazine for young people and as a screen writer for MGM.

6)      By the early 1930, Mr. Richter has already published several short stories in pulp magazines and in 1936 published Early Americana and Other Stories which was considered a success.

7)      Even though he mostly wrote novels about American history, he set them in different time periods.

10)   After his death, two short stories collections were published.