Arthur Conan Doyle ((22 May, 1859 – 7 July, 1930) was a Scottish author most famous for creating the fictional detective Sherlock Holmes. 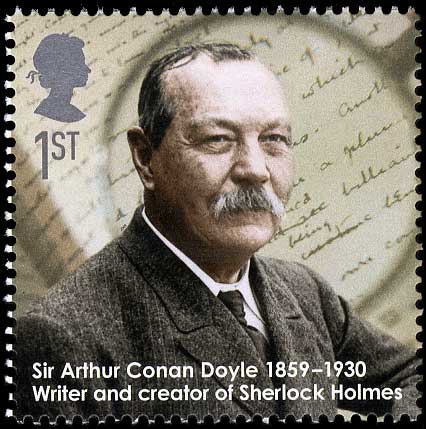