Paula by Isabel Allende (translated by Margaret Sayers Peden) is a memoir written for the author’s dying daughter. Isabel Allende is a Chilean-American novelist, is known for focusing on women’s experiences, especially in Latin America. 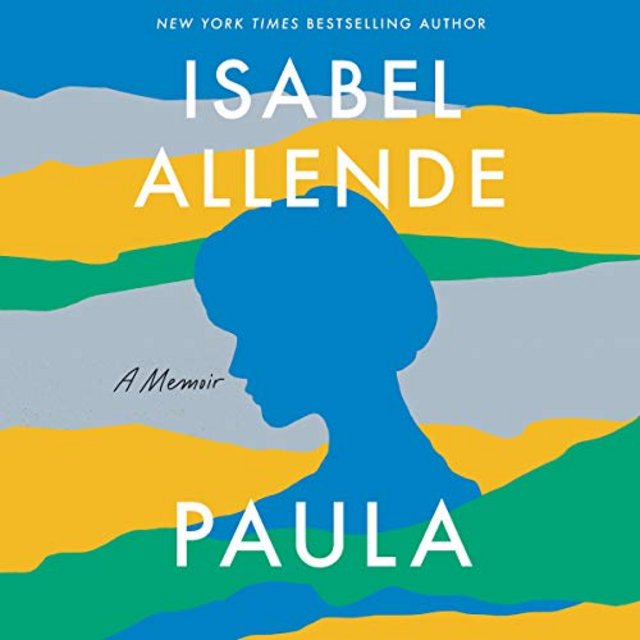 A mesmerizing, yet profoundly sad book since we, know the outcome from the onset. The author’s 27-year-old daughter fell ill with porphyria and lapsed into a coma. The author recalls that her agent, Carmen Balcells, encouraged her to write during that tough time, Paula by Isabel Allende is the result.

Paula by Isabel Allende consists of the author reminiscing chiefly about three generations of their family. Ms. Allende interweaves between the family history, are the real-time updates of Paula’s illness, as well as the anguish the family is dealing with throughout.

This is, however, not “just” a memoir,  Ms. Allende, after all, is a talented storyteller. She allows herself to write her family as folklore characters surely as if she’s writing a novel. Her grandfather, the famous Salvador Allende, is a heroic yet sickly man, stoic but fun-loving grandfather. Her step-father, a diplomat with charm to match, who hence moved his family to Lebanon and Bolivia.

As a young woman, the author started her own magazine. Later she moved into reporting for television, interviewing all slices of society. Later on, she questions the actions she took which forced her family into exile, being on Pinochet’s hit lists.

Certainly, no Latin novel will be complete with some magical realism. Ms. Allende invokes the spirits of family members, revealing family secrets of class, hatred, sex, and violence. Along the way, she manages to make the reader laugh with a dash of self-depreciation here and there.

To no one’s surprise, this is a well-written book written with honesty, courage, and fantastic prose in a sad and poignant attempt to distract death itself. All of these come through in Ms. Peden’s excellent translation.

I enjoyed the narration by Isabel Allende and Cynthia Farrell very much. Both were very professional, clear, and the sound levels were perfect.