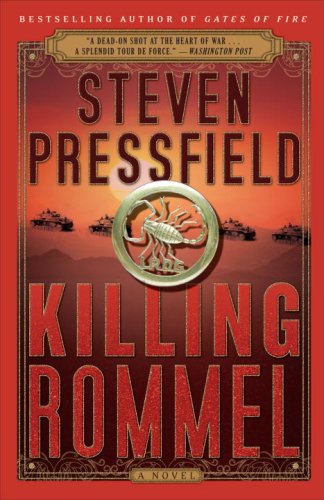 The story  is presented through the eyes of Lieutenant R. Lawrence Chapman (Chap) a fictional tank commander who was “loaned” to a famed commando unit called the Long Range Dessert Group (LDRG) to help asses the dessert for passable routes when the big invasion comes.