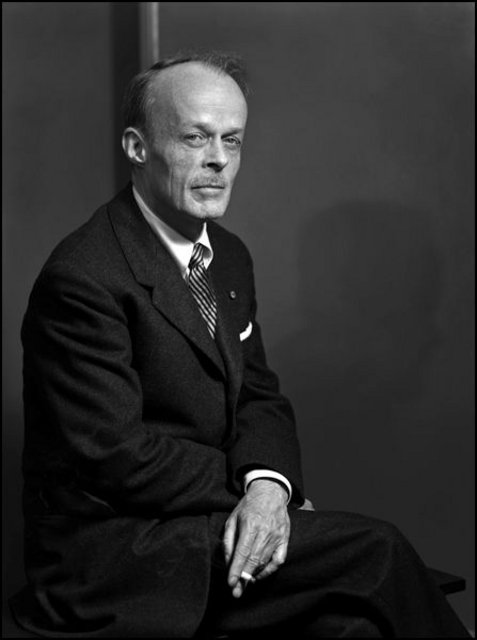 Allen Tate (19 November, 1899 – 9 February, 1979) was a social commentator, poet, and Poet Laureate of the United States, born in Winchester, Kentucky 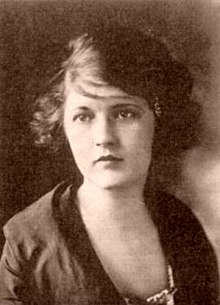 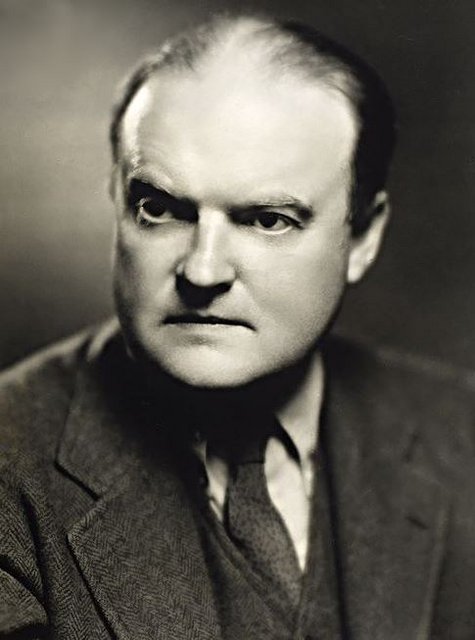 Edmund Wilson’s critique helped to interest the public in the works of Ernest Hemingway, John Dos Passos, William Faulkner, F. Scott Fitzgerald, and Vladimir Nabokov, as well as establishing a new evaluation of the works of Charles Dickens and Rudyard Kipling 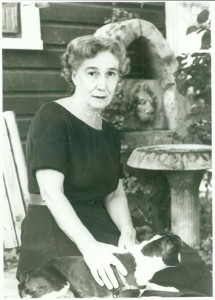 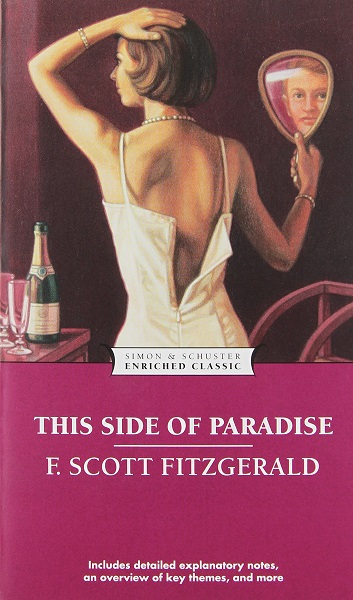 Tells the fictional story of Amory Blaine, born with a silver spoon in his mouth; heir to wealth, has good looks and sophistication. The story is set in the early 20th Century in the northeastern United States. After traveling the country with his mother, Amory attends St. Regis prep school and, even though lazy in his studies, manages somehow to have his pick between Harvard, Yale and Princeton Universities (he chooses Princeton).