Mission Command in the Israel Defense Forces edited by Brig. General (Ret.) Gideon Avidor is a collection of essays written by IDF officers. General Avidor has participated in several wars in the armored division, as well as holding several command posts. In addition he was the IDF Attaché to Singapore, Australia, Papua-New Guinea, New Zealand, and the Philippines. 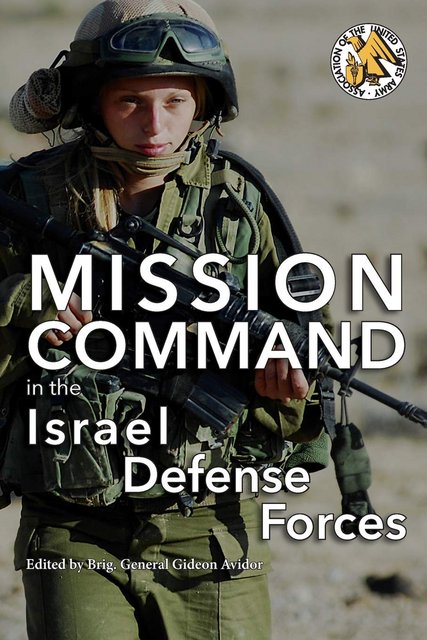 Many of essays are written about lessons gained from personal experience. What’s more, many of the authors are gathering lessons about Command and Control (C2) as lower ranking officers. Another key point is that the IDF is chiefly a western style/Prussian military force, significantly emphasized in the essays.

To be sure, it was interesting to read about how C2 came to the IDF since its inception. Particularly interesting were the often referenced writings of Erwin Rommel about C2. Those essays certainly shows a passion for the subject without prejudice.

In particular interesting was the last section, Mission Command Over the Horizon. This section emphasized the mission command culture in the information age, a fascinating subject.

I enjoyed reading this book, it was interesting showing compelling evidence for the implementation of C2. The personal stories, lessons learned which impacted the commanders’ viewpoints surely are a highlight of these essays.

Buy Mission Command in the Israel Defense Forces from Amazon.com*