William Shakespeare (23 April, 1564 – 23 April, 1616) was an English playwright, poet, and actor. Mr. Shakespeare is commonly thought of as the greatest writer in English, and the world’s greatest dramatist. 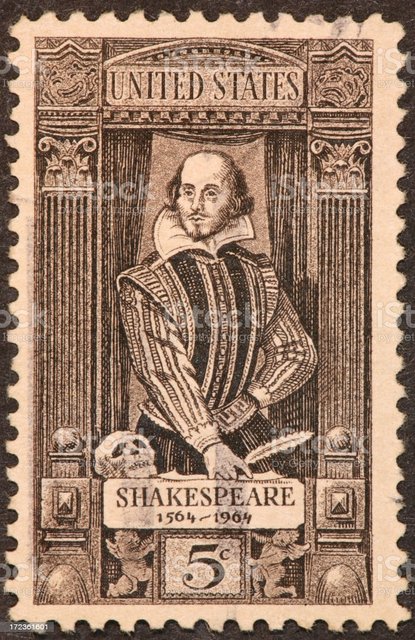 Books by, or about, William Shakespeare*