Virgil (15 October, 70 – 21 September, 19 BC) was a Roman poet from the Augustan period. He is known for his wide influence on western literature works such as Dante’s Divine Comedy. 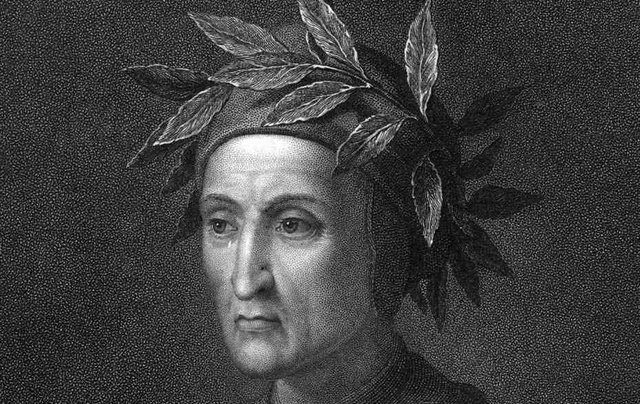