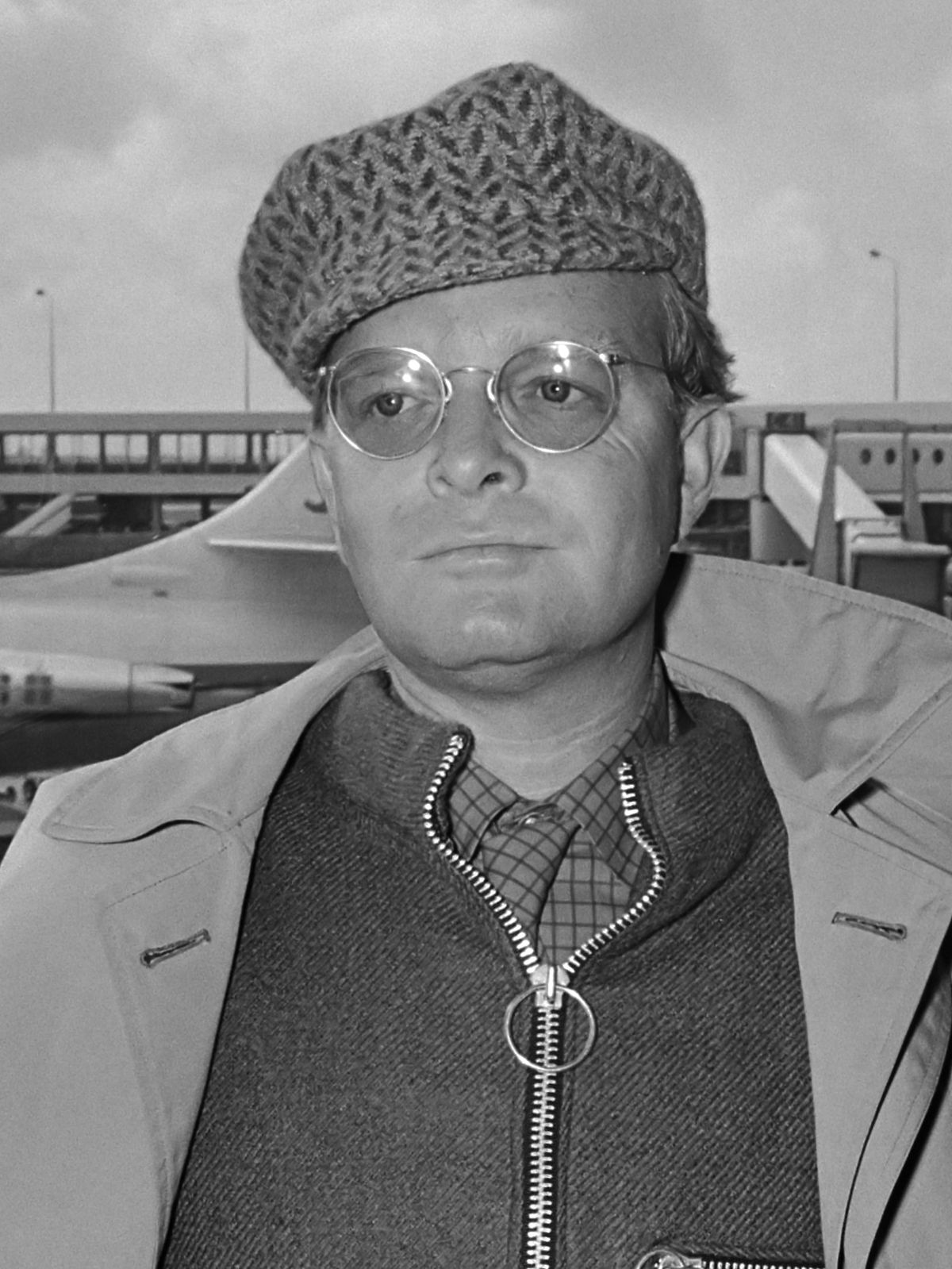 1)      Capote was a om de plume, he was born as Truman Streckfus Persons. Capote was his stepafther’s name.

4)      While working as an assistant editor for Mademoiselle magazine, Mr. Capote recommended his editor to published a story called Homecoming by a teenager named Ray Bradbury, thus giving the famous author his first break.

5)      The protagonist of Capote’s famous novel Breakfast at Tiffany’s was named Connie Gustafson before changed to Holiday Golightly and settled on the now memorable Holly Golightly.

6)      When hired by the magazine Rolling Stone to cover the band The Rolling Stones‘s Exile on May Street Tour Capote went on the road with the band but never finished the article. Capote told his friend And Warhol that he enjoyed the experience but writing about simply wasn’t creative and he lost interest.

7)      Mr. Capote kept an blanked made for him as a child by a relative of this mother, Nanny Rumbley Faulk (Sook) from  Alabama. It is said that Mr. Capote even had that blanket with him the day he passed away.

8)      When he passed away, Mr. Capote left behind two unfinished novels.

9)      The character of Dill in To Kill a Mockingbird was inspired by Mr. Capote.

10)   The author wrote his drafts on yellow paper. Once he was happy with the draft, Mr. Capote would then type it up.