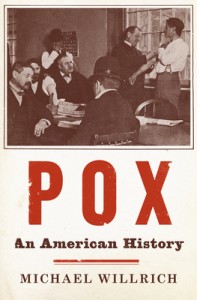 My rating for Pox: An American History – 4

About:
“Pox: An American History” by Michael Willrich is a non-fiction book which traces how the smallpox vaccine was distributed during major outbreaks. Some of the vaccines were forced onto people which caused an outrage and the question made it all the way to the Supreme Court.

Thoughts:
To my great surprise, “Pox: An American History” by Michael Willrich is an extremely readable and fast paced book.  What I mean by “readable” is that the book does not simply recite facts, figures, laws, high level agenda etc. 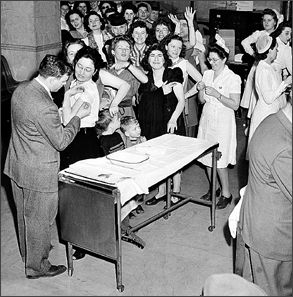 Synopsis:
The book clearly suggests that an overlooked legacy of American dissent was the antivaccinationists. An increasingly powerful government took on the progressive position that the benefit of all people outweighs the problems of the few and started mandatory vaccination campaigns.