“The First Wave” by James R. Benn is second book in the fictional Billy Boyle series.  In the Billy Boyle book (review) we meet the young Boston cop who has been enlisted as a special investigator to his uncle in Washington during WWII.  Only that his uncle is Ike, and he takes Billy with him overseas. 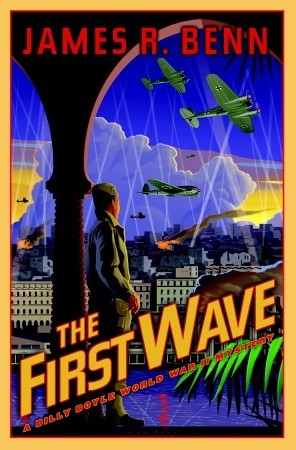 Zohar – Man of la Book
Dis­claimer: I got bought this book
*Ama­zon links point to an affil­i­ate account