“The Devil’s Star” by Norwegian author Jo Nesbø (Website | Facebook)is the third in the Harry Hole series. This novel  was published in Norway in 2003, but just recently arrived in the USA. 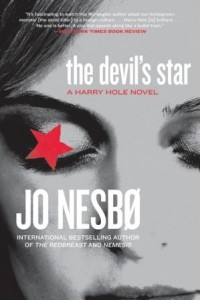 The Devil’s Star” by Jo Nesbø has a very complex hero. Harry Hole is a tormented alcoholic who is losing his relationship and sanity. Harry would have lost his job as a police officer if he didn’t have the uncanny ability to solve complex crimes.

A serial killer is on the loose in Oslo.  The killer cuts off his victims’ fingers and leaves a tiny five corners red diamond shaped like star.  Oslo police officer Harry Hole

Zohar — Man of la Book
Dis­claimer: I got this book for free from TLC Book Tours
*Ama­zon links point to an affil­i­ate account, the money is usually spent on book

The Devil’s Star by Jo Nesbø 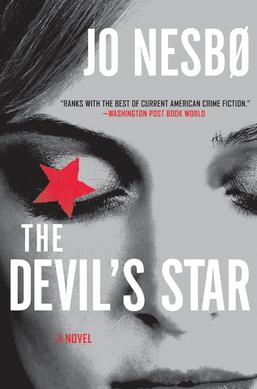