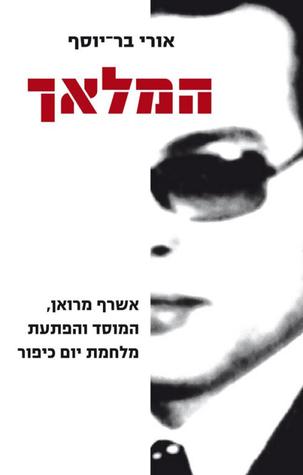 The Angel: Ashraf Marwan, the Mossad and the Surprise of the Yom Kippur War by Uri Bar Yosef is a non-fiction book in which Professor Bar Yosef outlines why he believes Marwan was the best spy who worked for Israel, ever. Mr. Bar Yosef is a professor in The Department for International Relations of The School for Political Science at Haifa University, specializing in national security, intelligence studies and the Arab-Israeli conflict.