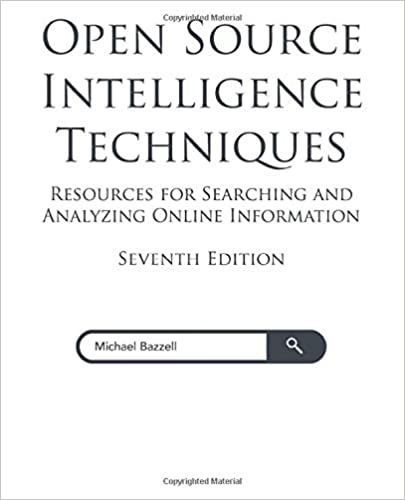 The author has online instructions on how to setup a virtual machine using Linux to run many of the tools in your own environment without relying on external websites for your research. The book also talks about ethics, policy, documentation, and methodology – issues which might not be as impressive as catching or following bad actors, but are very important in courts and, of course, to management 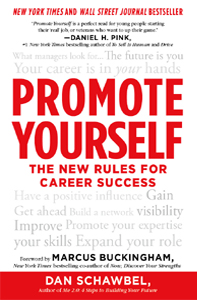 Promote Yourself: The New Rules for Career Success – How others perceive you at work, and how knowing that information and manipulate it can help you succeed.

Glen Wel­don is a non-fiction book chron­i­cling the fic­tional his­tory of the Man of Steel in comic books, radio, TV, the­ater, music and movies. Mr. Wel­don is a con­trib­u­tor to NPR’s pod­cast Pop Cul­ture Happy Hour and author of Superman: The Unauthorized Biography. Q. As you mentioned in your book, Superman is not “just” a hero, but also a symbol. This is not a marketing ploy but a status which the fan base bestowed upon him. Why do you think that is? A. Some of it comes down to timing: His status as the first true superhero sets him apart, ensuring that he’ll always be the ideal other heroes get measured against. He created an archetype that persists to this day. But if World War II hadn’t come along — which transformed him from an outlaw hero in the Batman/Shadow/Zorro mold to a patriotic symbol — who knows if he’d be seen as the icon he is today? People needed a hero to help them localize the anxieties of wartime — to show them that Good always triumphed. It’s a lesson that imprinted itself onto the collective consciousness of the country — and the world — and still hangs around….