Death March Escape: The Remarkable Story of a Man Who Twice Escaped the Nazi Holocaust – A biography of Dave Hersch, the author’s father and his first book. 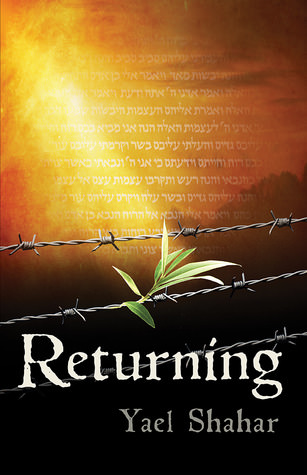 Alex, a Greek Jew , is sent to Auschwitz where his family is murdered and he is forced to help the Nazi murder machine by cleaning up the gas chambers 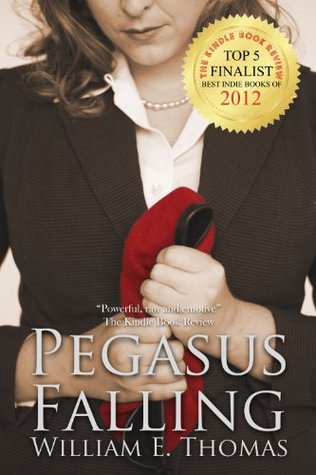 Captain Stanley Adam Malcom Parker, known as Sammy (S.A.M. Malcom), is a British captain in the Parachute Regiment during World War II. During operation Market he was captured but after attacking an SS officer, was sent to spend the rest of the war in a concentration camp. The same impulsiveness which has gotten him to the camp also helped him to survive.