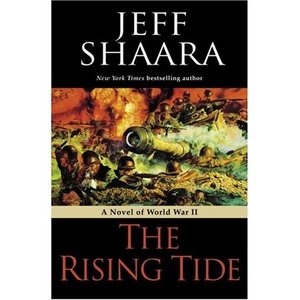 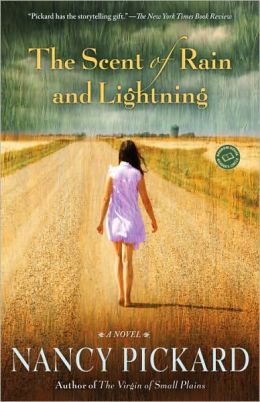 The story is readable, literary, the characters are well drawn and the mischief and mayhem which can gives small towns their unique characteristics are felt