“Roma” by Steven Saylor is a packed historical fiction book which attempts to tell 1,000 years of history in 600 pages. The book succeeds superbly in some parts, but not so much in others. 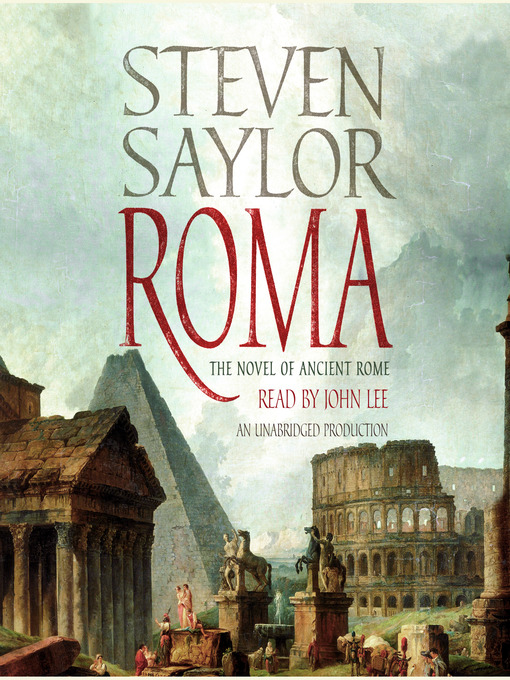 My rating for Roma – 4
Buy Roma from Amazon.com*
More Books by Steven Saylor*

According to Steven Saylor (website | Facebook), his book “Roma” is mainly inspired by Roman historian Livy. Coincidentally Livy also inspired Shakespeare though I would not mistake Shakespeare’s works for anything close to history, too bad many other authors do.

The book tells of the origins of Roma by mixing legends with actual events focusing on Roma’s two most famous families, Potitii and Pinarii. The book touches on many famous stories and events, Hercules, Romulus and Remus, the rape of the Sabine women, rape of Lucretia, the abduction of Verginia and the festival of Lupercalia which I always wanted to know more about. While it seems that the book might be glossing over some of the big events that defined ancient Rome, I felt that it did a marvelous job attempting to describe the day-to-day lives of the Romans.

The story follows an artifact, a winged phallus (fascinus), which is handed down from generation to generation until its significance is lost and it simply becomes an ancient heirloom passed down. However, an artifact isn’t a character and while I found the book very interesting and entertaining, I felt as if it lacked focus. The books spans a thousand years and multiple generations so character development is lacking – but the story is gorgeous. 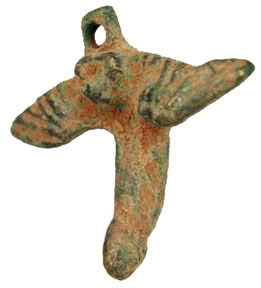 “Roma” was the “go to” book whenever I found myself without a book at the moment, however about one quarter in to the book I just made the plunge and read it straight through. I believe that reading this book in sections, versus just trudging through it as the way to go. The stories, while not too complex are not simple either and during fast reading one might miss the significance of an event.

The book is supplemented by a very helpful picture of the family tree which the chapters talk about as well as fantastic maps showing Rome at that time as well. I recommend the book for anyone who wants an introduction to history of Rome and Italy, keeping in mind of course that the history and legends are mixed.

It is difficult to write a synopsis for “Roma” since the book spans one thousands years. Starting with the early Roman settlers, the salt traders, the book introduces the reader to fascinus, the winged phallus which becomes a family heirloom and each chapter afterwards.

The book follows through on the building of Roma, how the city became a center of power and conflict while the Roman Republic is being created.

Zohar – Man of la Book
Disclaimer: I bought this book
*Ama­zon links point to an affil­i­ate account, the money is usually spent on books

BOOK BLOGGERS – Have you read “Roma”? If so link up your review below: