On Friday January 20th, 2017 the craziest thing happened.  Dystopian novels became popular again.  North Americans suddenly couldn’t get enough of Nineteen Eighty-Four and Brave New World.  Random House and its subsidiary, Harvill Secker threw a party.  I can only imagine that it was a depressing, dystopian-themed party.  These novels, written decades ago, were back on the top of the best-seller lists.  While I’d like to think that the hubbub is over my new novel, Interpretation, I think the event to shake the book world is the United States’ inauguration of Donald Trump. 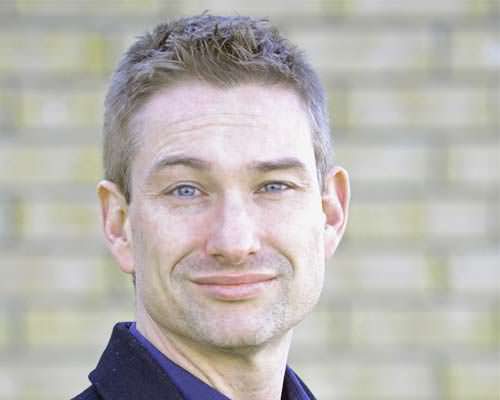 Now, I’m no fan of the man, myself.  You might be, and that is okay.  I will not pass judgement and I hope for the same in return.  But I think the entire world of dystopian writers should collectively thank him.  The genre has shown increased sales.  Many of these novels have hit the top ten on Amazon over the last few months.

I find the shift interesting, to say the least.  I’m happy it’s happened – I started writing a dystopian novel just over a year ago, before the spike in the genre.  So entering into a ‘hot’ category makes me hopeful.  And despite writing about sad things, I’m an optimistic kind of guy.

Many people do credit the resurgence of dystopian novels with Trump’s inauguration.  Those who dislike his way of doing things predict a lot of doom and gloom for the future.  What has me baffled is that in this time of turbulence, why wouldn’t those readers watch Youtube videos of kittens and puppies and happy things?  They could read a little Douglas Adams to put a smile on those faces.  Why dive into the genre that best describes the unhappy future that they think is coming?

I like to read dystopian novels because they show a world of what could happen if we aren’t vigilant.  These novels tell us to stay mindful of what’s happening in front of us.  We need to keep the record straight in politics.  We need to ensure that technology doesn’t get out of control.  Most importantly, I believe, is that we need to remain humane towards each other, especially in troubled times.

If there is one thing that I hope dystopian novels can teach us, it’s that.  That we all need to be humanitarians.  So, in a sense, if you can keep that in mind, Trump is the ultimate humanitarian.  His presidency has encouraged us to read the worst of what could happen to this world.  As a result, we are able to focus on how to avoid these scenarios and see what is best about that which is right in front of us – each other.

Dylan Callens Bio:
Dylan Callens lands cleanly. That would be the headline of a newspaper built with an anagram generator. And although Dylan is a Welsh name meaning god or hero of the sea, he is not particularly fond of large bodies of water. His last name, Callens, might be Gaelic. If it is, his last name means rock. Rocks sink in the sea. Interestingly, he is neither Welsh nor Gaelic, but rather, French and German. The inherent contradictions and internal conflict in his life are obvious.