About:
Harley Quinn and Power Girl by Amanda Conner and Jimmy Palmiotti (illustrated by Stéphane Roux) is a graphic novel featuring the adventures of the titled characters. This is an expanded story from a joke mentioned in joke in Harley Quinn #12. 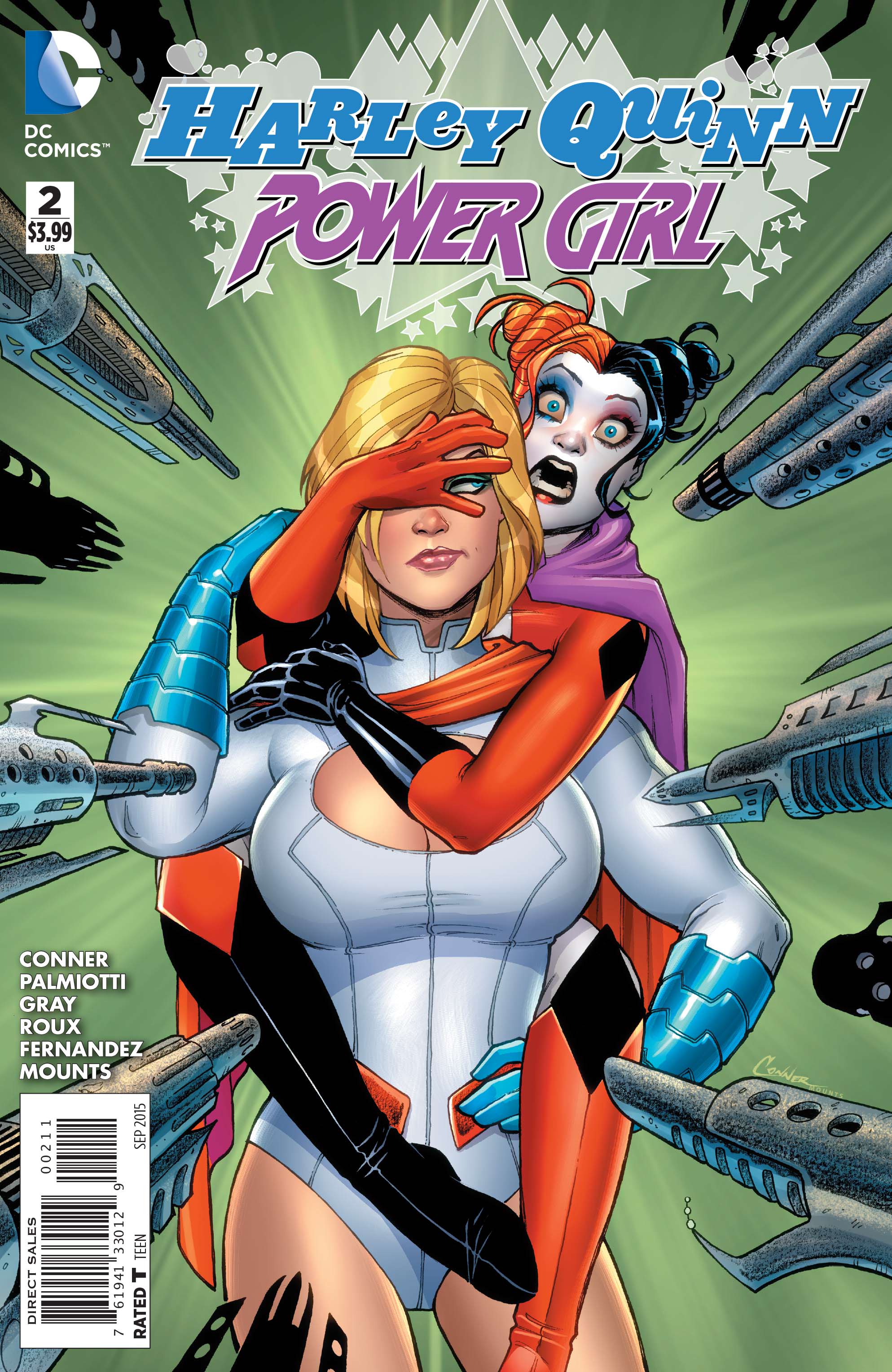 Thoughts:
Ii did not expect much from this graphic novel, I read it because a friend recommended it and I’m glad I did. Even though I like the DC Universe, I never really followed any of the standalone Harley Quinn or Power Girl books so reading Harley Quinn and Power Girl by Amanda Conner and Jimmy Palmiotti (illustrated by Stéphane Roux) was a new experience for me.

I liked Harley Quinn in her debut in Batman: The Animated Series, one of the few characters in comics who transitioned well from TV to comic books (and not the other way around). She has become an iconic character and, no disrespect to Margot Robbie’s excellent interpretation of the character in Suicide Squad, all the fans probably hear the voice of actress Arleen Sorkin in their heads.

This comic was funny, full of great pop-culture references from the 70s on, and, appropriately, a mad caper for a plot which allows the heroines to put on a great, hilarious show. The art is gorgeous, full of detail and tells a story instead of just illustrating the narrative.

The book was very entertaining, especially if you’re a pop-culture junky. A character named Vartox is hilariously outfitted as Sean Connery’s Zed from the movie Zardoz, to dressing him up in a male version of Princess Leia’s slave outfit. 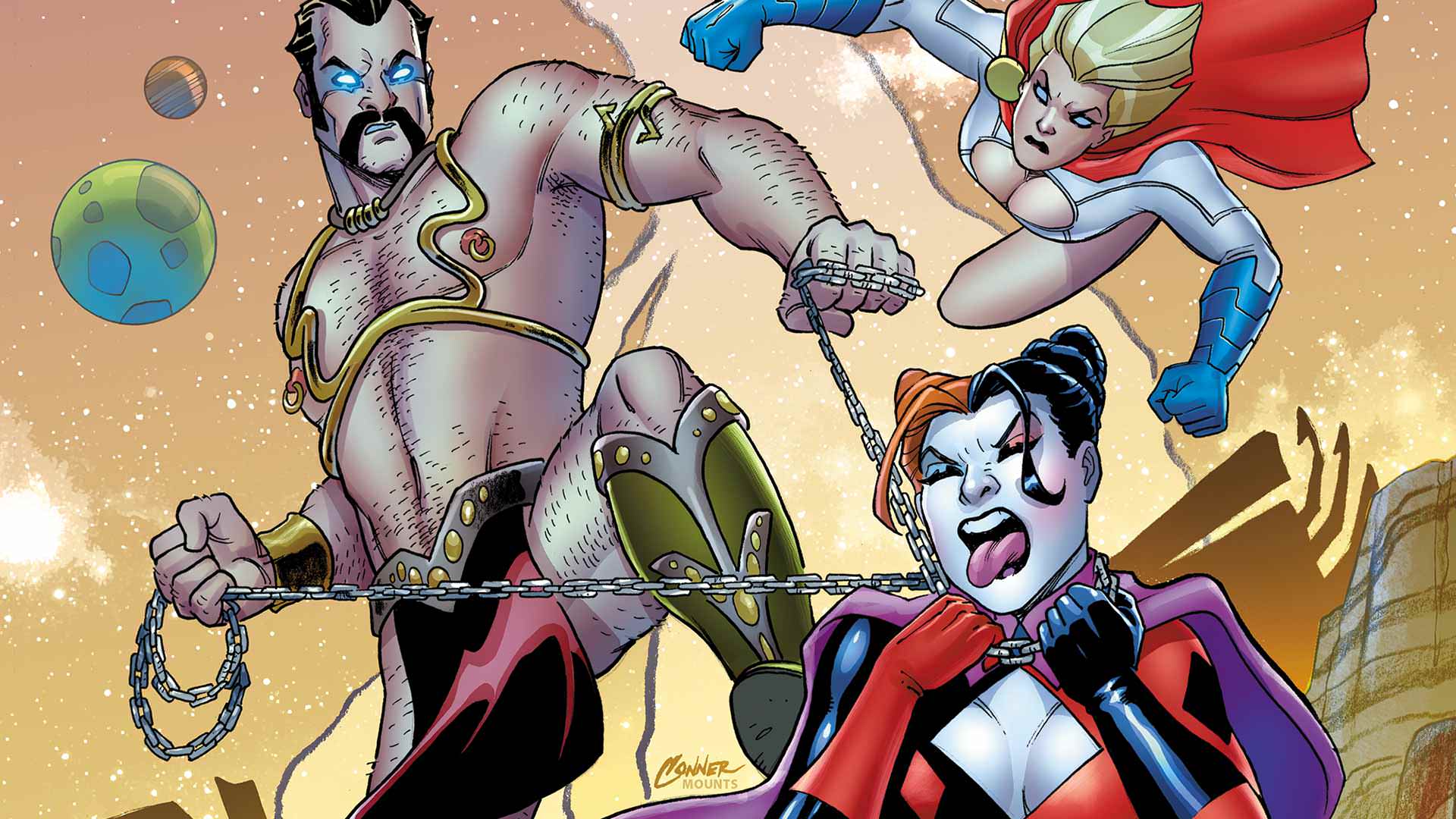 This is a sc-fi themed story, and even Harley breaking the 4th wall every once in a while. Maybe DC is trying to make her into a Deadpool like character, which frankly is not a bad choice.

This book exceeded my expectations, it has tons of humor, lots of DC Comics (and Marvel) references said with a wink and an appreciative nod.

Synopsis:
Harley Quinn and an amnesiac Power Girl were sent through a transporter ring held by the Colk King and the Sportmaster, only to come back with Power Girl in a wedding dress.
This is the story of what happened in between.

As we found out, in the 1970s Power Girl once helped a certain Lord Vartox of Valeron to repopulate his plant and he became obsessed with her and the hippie counter culture. Vartox turned his world into a hippie paradise filled with statues of Power Girl, but there are trouble in his paradise as he is captured by Oreth Odex, a tyrant who’s objective is to destroy hedonism in the universe.

Zohar — Man of la Book
Dis­claimer: I borrowed this graphic novel from a friend.
*Ama­zon links point to an affil­i­ate account