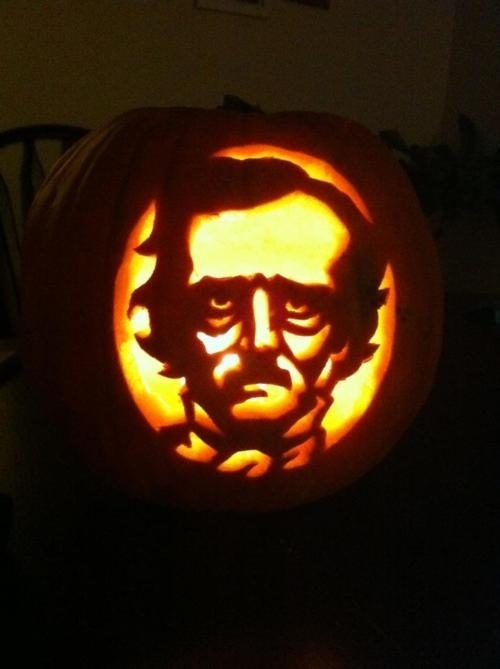 3.   Edgar Allan Poe originally wanted a parrot to repeat the word “nevermore”, in poem The Raven.

4.       Charles Dickens believed in the supernatural, and he belonged to something called The Ghost Club.

5.       During a stormy night in the Swiss Alps, Lord Byron Percy and Mary Shelly and John Polidori had a spooky writing contest. Mary Shelly won it with Frankenstein, John Polidori wrote The Vampyre, which introduced vampires to the world.

6.       The Monster in Frankenstein has no name, but Mary Shelly once referred to him as “Adam.”

7.       The holiday is mentioned in Shakespeare’s play Measure for Measure.

8.       The first Gothic novel was Horace Walpole’s 1764 work The Castle of Otranto, was originally passed off successfully as a genuine historical document describing real events.

9.       Witchcraft was a major issue in the 15th Century, so much so that there were major pieces of literature written about witch hunting. These books did nothing but heighten the hysteria.

10.   In Ransom Riggs‘ Miss Peregrine’s Home for Peculiar Children, all the photographs are real.