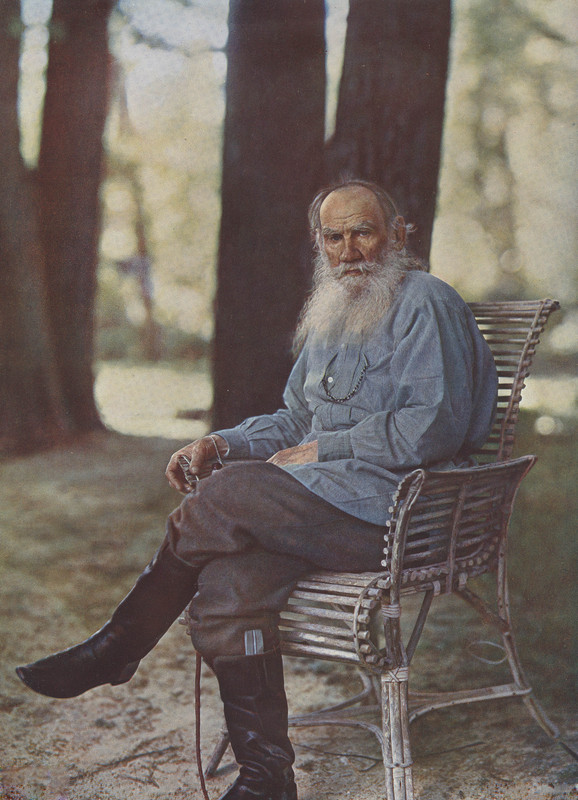 2)      Mr. Tolstoy had a reputation as a Christian anarchist, a revolutionary concept in tsarist Russia.

3)      No surprise, the Russian secret police was watching him.

4)      Tolstoy was excommunicated from the Russian Orthodox Church for contesting the Church’s authority.

5)      Tolstoy failed miserably at being a farmer.

6)      Tolstoy served in the Russian army during the Crimean War.

7)      When his novel Anna Karenina became a success, Tolstoy found himself raking in money. To his wife’s chagrin he gave most of it to local beggars, believing that was the Christian thing to do.

9)      Tolstoy knew at least six languages, evolved the Russian education system, made his own clothes, inspired the idea of non-violent resistance, and raised 13 children believed that his main character flaw was being lazy.

10)   Tolstoy died at the Astapavo train station of pneumonia.