Yasunari Kawabata (11 June, 1899 – 16 April, 1972) was a Nobel Prize winning novelist from Japan. Mr. Kawabata was the first Japanese author to have been awarded this prize. 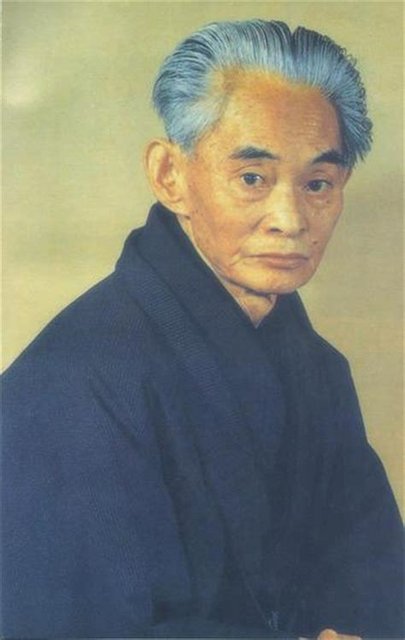