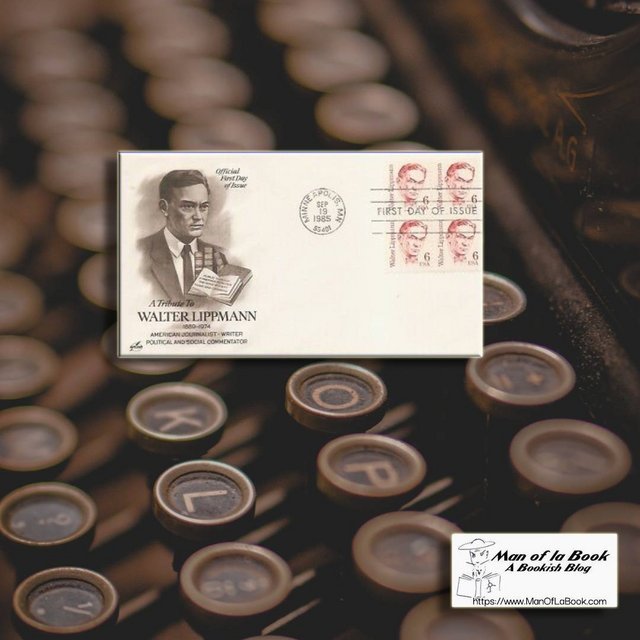 1. Walter Lippmann was born to Jewish immigrants from Germany in New York’s Upper East Side. His father, Jacob Lippmann, invested in property. The family had income from both sides of the family, textile from Jacob’s side, and real estate speculation from the side of his mother, Daisy Baum.
2. The family moved in the upper circles of society, Mr. Lippmann attended private schools and afterward entered Harvard, where he wrote for the Harvard Crimson.
3. Together with Sinclair Lewis, Walter Lippmann joined the New York Socialist Party. However, he resigned after four months. He didn’t feel the programs promoted weren’t Socialism, even though he had nothing against them.
4. He worked as a media critic and journalist while writing his 1920 book Liberty and the News.
5. During World War I, Walter Lippmann was commissioned as an Army Captain in intelligence. He served in France, and later on, was attached to the American Commission to negotiate peace due to his ability to speak fluent English, German, and French.
6. He became and advisor to President Woodrow Wilson and helped him draft his famous Fourteen Points speech.
7. In 1947 he published his book The Cold War, which popularized the term.
8. Walter Lippmann was known to find inaccuracies in news coverage and had no issue writing about it in his Pulitzer Prize winning column Today and Tomorrow, as well as in several books. He also criticized journalists for generalizing other people based on “the pictures in their heads” instead of critical thinking. He won a second Pulitzer Prize for his interview of Nikita Khrushchev (1961).
9. Mr. Lippmann was considered to be one of the most influential journalists of the 20th Century, as well as the “Father of Modern Journalism”.
10. Walter Lippmann served as an unofficial advisor to several Presidents and was awarded the Presidential Medal of Freedom from President Lyndon Johnson. The honor did not stop Mr. Lippmann in feuding with the President of his handling of the Vietnam War.