Saki (18 December, 1870 – 14 November, 1916) was an English writer known for making fun of Edwardian society, as well as his macabre and roguish stories. 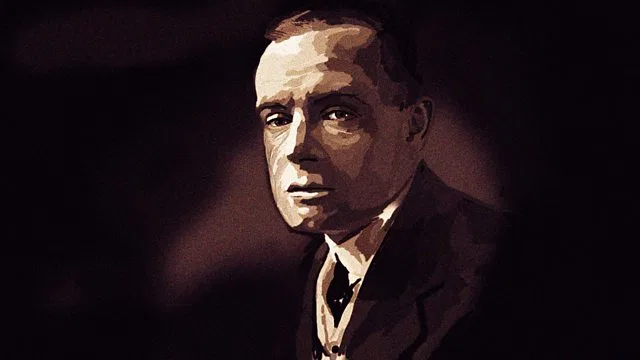