Rómulo Gallegos (2 August, 1884 – 5 April, 1969) was a Venezuelan writer and politician. He will be remembered as the first president to be elected in a clean election in Venezuelan history. 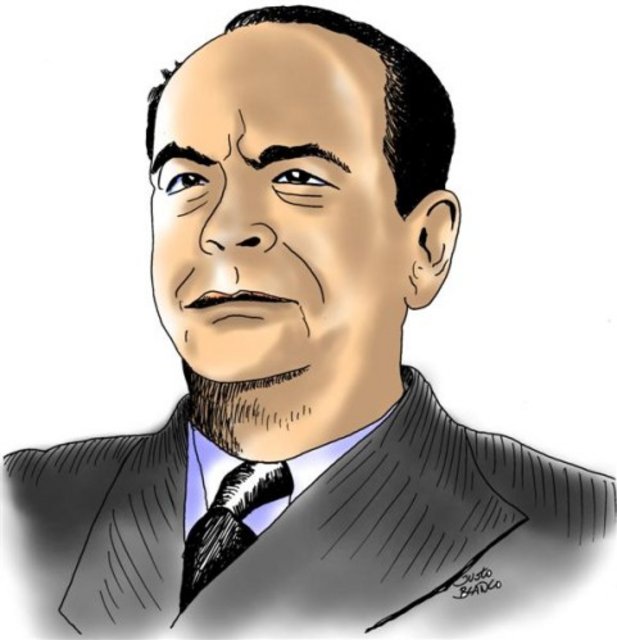 2)      In 1929 Mr. Gallegos published his novel Doña Bárbara which criticized longtime dictator Juan Vicente Gómez Chacón. As a result the author was forced to escape to Spain.

4)      In 1936, upon his return to Venezuela, Mr. Gallegos was appointed Minister of Public Education.

7)      Mr. Gallegos raised taxes on oil profits from 43% to 50% in a scheme that was later copied by several other countries including Saudi Arabia.

9)      Returning to Venezuela in 1958, Mr. Gallegos was named “senator for life”, but he never had an active role in politics.

10)   In 1958 Mr. Gallegos was awarded the National Literature Prize for his novel La doncella, and nominated for the Nobel Prize in Literature in 1960.