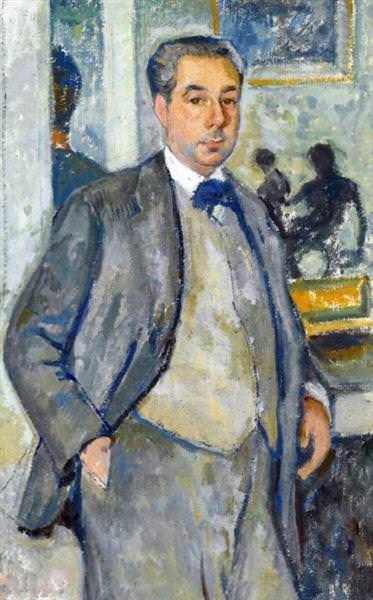 1)      He was born in Neuilly-sur-Seine, a suburb of Paris, to a prosperous lawyer.

3)      In 1906 he married Hélène Foucault, the couple honeymooned in North Africa where Mr. du Gard outlined his first novel.

6)      The author won the 1937 Noble Prize in Literature for his novel Les Thibault, published in six volumes.

7)      The author’s novels run a theme of a person’s dilemma between religion and science.

8)      Mr. du Gard did not like publicity, preferring a life of seclusion and guarding his privacy. He did not permit photographs and kept his phone number unlisted.

9)      The author published very little work after 1940, he passed away in his country retreat.

10)   Albert Camus said that “Martin du Gard is the example, a rare one indeed, of one of our great writers whose telephone number nobody knows.”