Rod Serling (25 December, 1924 – 28 June, 1975) was an American playwright, screen writer, and TV producer. He is mostly known as the creator, and narrator of the TV show The Twilight Zone. 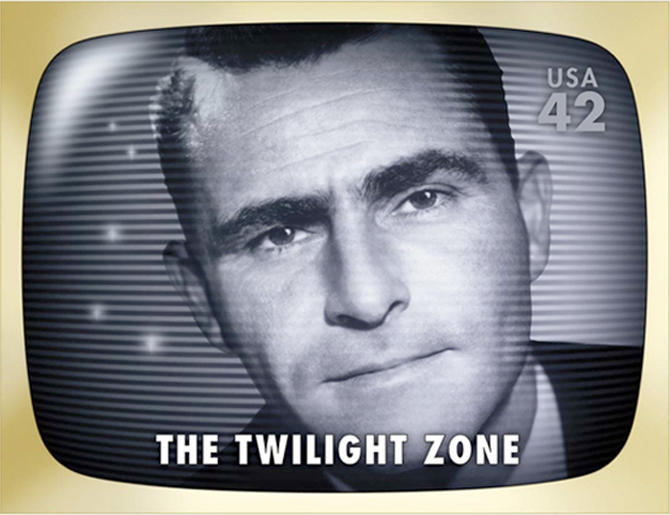