Sir Richard Francis Burton (19 March, 1821 – 20 October, 1890) was an English writer, translator, explorer, poet, diplomat, and spy… among many other interests. Among his many accomplishments and claim to fame, he is known for translating One Thousand and One Nights from Arabic to English. 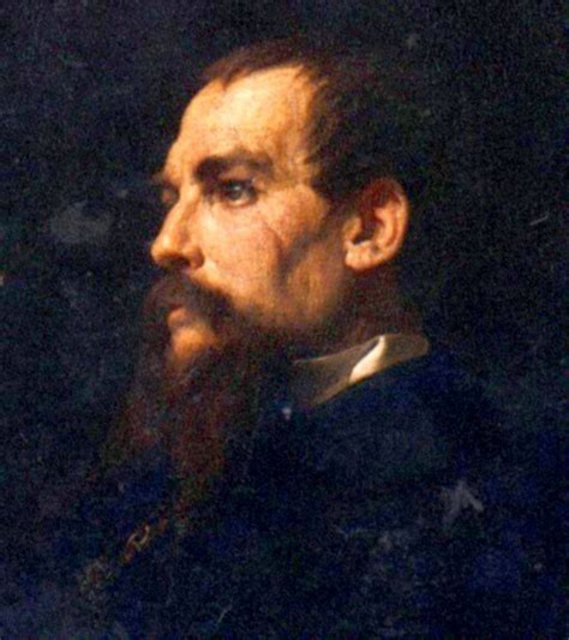