R.P. Blackmur (21 January, 1904 – 2 February, 1965) was one of America’s foremost critics of literature, and a distinguished professor in Princeton University. 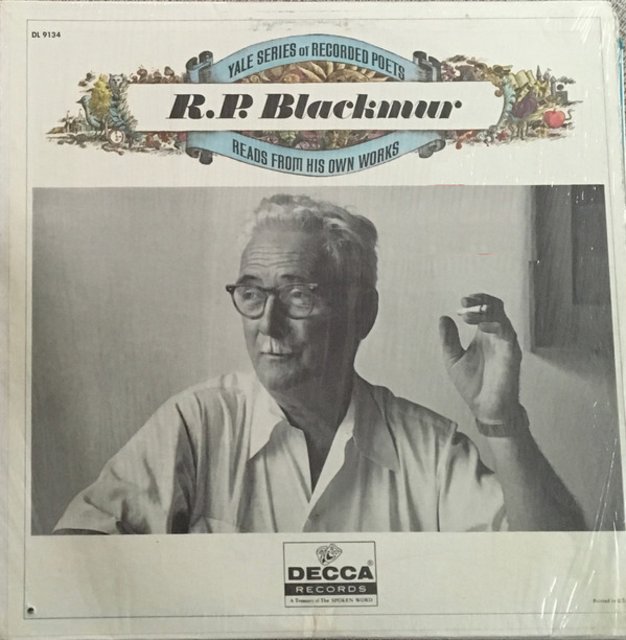