On this day, September 5, 1957 Jack Kerouac’s famous book On the Road was published. Here are some fun facts about this famed publication which is still enjoyed by many to this day. 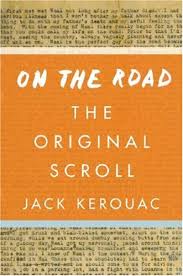