Mary Mapes Dodge (26 January, 1831 – 21 August, 1905) was an American writer and editor. Ms. Dodge is mostly known for her novel Hans Brinker, or the Silver Skates: A Story of Life in Holland. 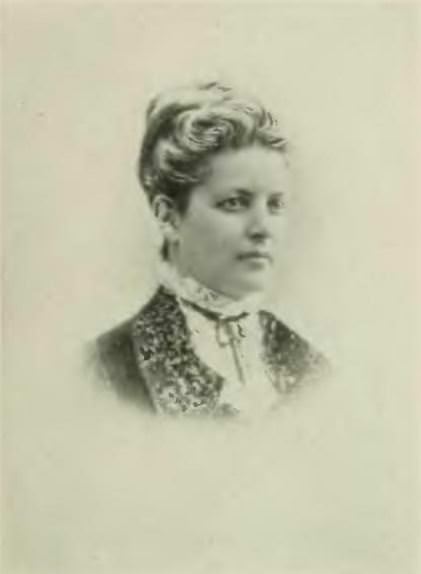 1)      Born as Mary Elizabeth Mapes in New York City, she got a good education from private tutors.

2)      Ms. Dodge’s father, Professor James Jay Mapes, was a chemist, inventor and obviously an educator mostly known for his achievements in scientific agriculture.

3)       In 1851, Mary married William Dodge and gave birth to two sons within the next four years. William had very serious financial difficulties and sadly left his family in 1858. A month after his disappearance, William’s body was found drowned.

5)      In 1864 Mrs. Mapes published a collection of short stories called The Irvington Stories which met with great success.

6)      Her next novel, Hans Brinker, or the Silver Skates: A Story of Life in Holland (1865) became a best seller almost immediately after publication.

7)      The story, which takes place in Holland, introduced the sport of speed skating to Americans.

8)      The book also popularized the story of the little Dutch boy who plugs a dike with his finger.

9)      Mrs. Mapes was an associate editor to Harriet Beecher Stowe on Hearth and Home.

10)   As an editor for St. Nicholas Magazine, Mrs. Mapes was in charge of it becoming one of the most successful children magazines in the late 1800s. She was able to get Robert Louis Stephenson, Mark Twain,  and Louisa May Alcott among others to contribute.